A 43-year-old woman from Fetcham is facing eviction after admitting that she gave false information to obtain social housing.Mole Valley District Council (MVDC) successfully prosecuted Shamrock Close resident Tara Woodford for housing allocation and benefit fraud.Redhill Magistrates’ Court heard Woodford had obtained a property that she was not entitled to, which could have been allocated to someone in genuine need.The fraud referral was first raised by her housing provider, Circle Housing Mole Valley.Investigators established that Woodford’s son, who had been declared as her responsibility on her original application, had in fact moved in with his father at the time of the allocation of the property. He lived and attended school in another part of the country.When interviewed by investigators, Woodford admitted that false information had been provided when applying for housing, and also when making a claim for benefit to help with rental payments.She was given a conditional discharge for two years and ordered to pay £100 towards court costs and a £15 victim surcharge.Rachel O’Reilly, the council’s head of services, said MVDC and Circle Housing work closely together to identify and investigate allegations of tenancy fraud, with suspected cases being investigated by the council’s fraud investigation team.

For the last several years, and I mean several, a young child has been denied a modicum of financial support, allocated by law, to be paid, as support, by his mother, through the CMS. The Read more…

Still Lying to Avoid Paying Tax and CMS   Some people have a corrupt moral conscience where children and money are concerned. Especially when the law dictates a legal responsibility to the paying parent. The Read more… 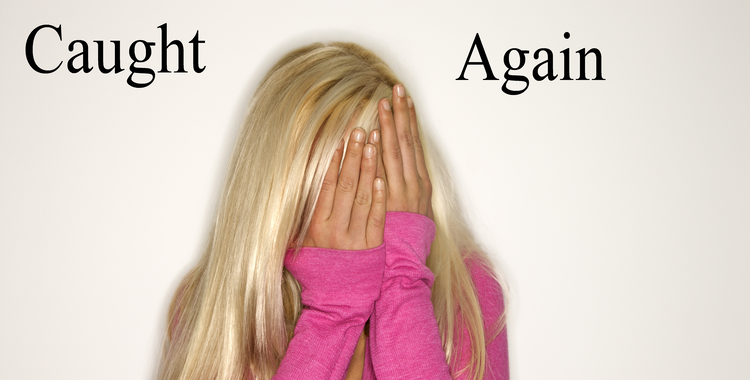 A woman who fraudulently claimed benefits as a mother was caught, again, when she posted her photographs on Social Media accompanied by Social Media promotions of her employment. “Failure to report a change in circumstances Read more…